Bad movies have long been a sort of curiosity in the movie world, especially ones that, despite their glaring flaws, still somehow manage to be entertaining.

In 1994, director Tim Burton released “Ed Wood”, a biopic and tribute to the filmmaker largely considered to have made some of the worst movies in Hollywood’s history. Over the decades, however, there have been several major contenders.

One of the key features to a good bad movie, is the hilarious puzzlement that comes from wondering if it’s flaws are intentionally comedic, or not.

“Sharknado”, the low-budget 2013 “disaster film” by director Anthony C. Ferrante and screenwriter Thunder Levin, is a masterpiece at keeping its audience both puzzled and entertained. With an utterly ridiculous plot, lazy acting, cheap special effects, and starring some well-known actors like Ian Zeiring, Tara Reid, and John Heard, the consensus is that this one was intentional. It’s hard to say. What is undeniable though, is its success.

The legendary actor Nick Cage has become known no only as one of the most famous actors in Hollywood, but also for occasionally acting in some very oddball roles and movies.

“The Wickerman”, a 2006 remake of the 1973 film by the same name, written and directed by Neil Labute, and based on a 1967 novel by horror author David Pinner, and has steadily made its way the top of the list for lovers of the bad-movie genre. This is largely thanks to Cage’s highly comedic over-the-top performance and zany dialogue, which has made him a popular source of memes to this day.

Like Tim burtons tribute to Ed Wood, the 2003 movie “The Room” – written, directed, and produced by Tommy Wiseau, who also infamously acted in the lead role – also went on to inspire the 2017 biographical movie, called “The Disaster Artist”.

Otherwise, The Room has become an all-time bad-movie cult classic, as well as the stuff of meme legend.

Like Sharknado, James Nguyen’s “Birdemic: Shock and Horror” is full to the brim with that puzzling-though-amusing B-grade quality.

This movie was released at the 2010 Sundance movie festival, or at least it was intended to be, though the festival organisers apparently refused to screen it. Instead, Nguyen, ever persistent, decided to screen it himself at local bars. It soon became so well-liked that, just two years later, he created a sequel. 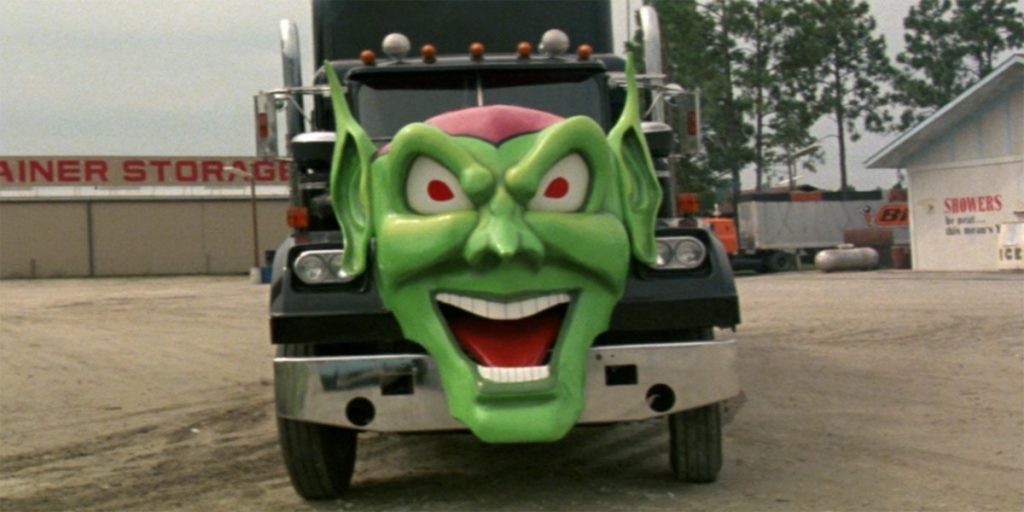 Though the 1980s are a veritable gold mine for great bad-movies, one movie that stands out is “Maximum Overdrive”. It is well-known for being the probable reason that Stephen King has stayed away from directing ever since. The 1986 film reportedly cost around $9 million to make and takes the viewer on a wildly cheesy ride featuring homicidal alien-possessed trucks, and a soundtrack composed entirely of AC-DC.

There are a ton of other great bad movies to be found, some honourable mentions being Samurai Cop, Mommie Dearest, and Road House. Each is a gem unto itself much like online casinos in Kenya. Though be warned, you may want to reserve some brain-cells before binging on the best of the worst, just in case.