The film industry has been around for over a century, and it’s given rise to a unique spectrum of quality that just about every movie ever made can neatly fit in to. There are some films, such as The Green Mile, Citizen Kane and The Shawshank Redemption that are almost without reproach, offering brilliant storytelling, excellent acting, and memorable moments that define good moviemaking in the perfect package.

END_OF_DOCUMENT_TOKEN_TO_BE_REPLACED 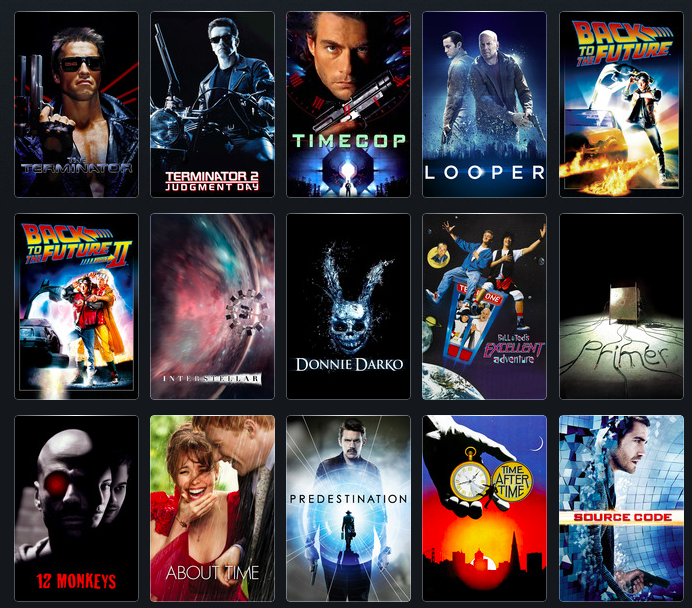 Time travel is a plot device used in countless forms of media, often because it allows the writers to change and reroute the story as much as they want without any real consequences, which means that it’s fairly easy to find a time travel theme in bad films. At the same time, when done correctly, time travel can used to create a unique, compelling story that has the viewer second-guessing everything that’s being shown to them.

END_OF_DOCUMENT_TOKEN_TO_BE_REPLACED 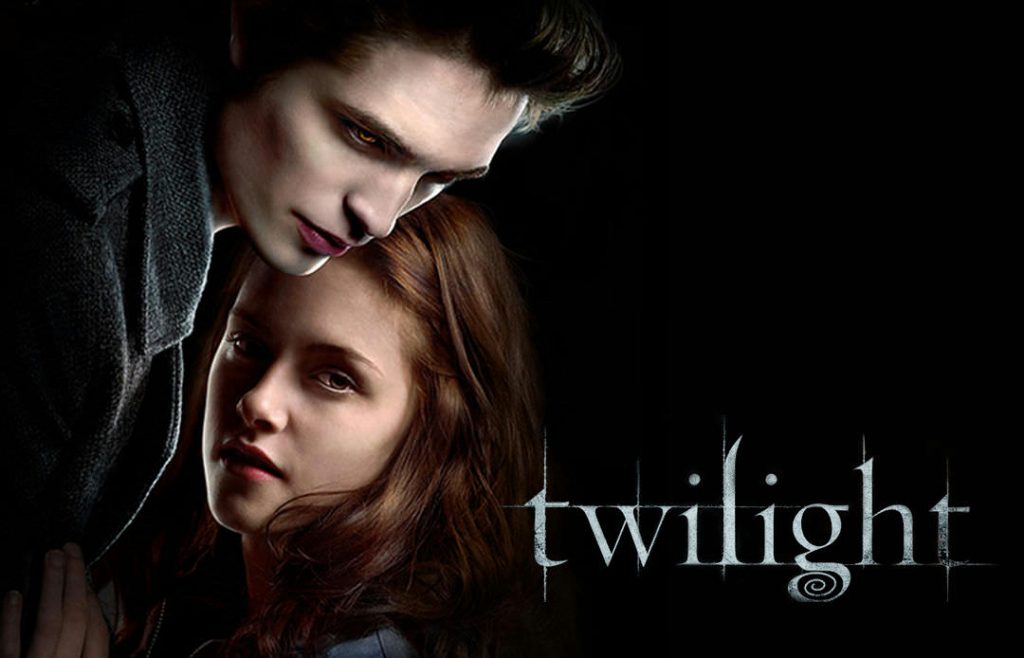 The Twilight Saga is a series of movies that captured the hearts of many (and turned many others vehemently against it). It launched the highly successful careers of Kristen Stewart (who plays Bella Swan) and Robert Pattinson (who played Edward Cullen).

END_OF_DOCUMENT_TOKEN_TO_BE_REPLACED 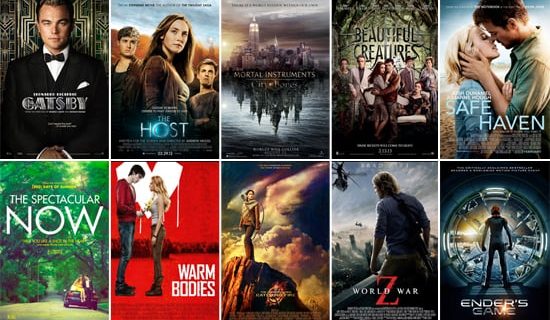 Book-lovers always approach film adaptations of their favourite literature with a little trepidation. These movies made the cut, however!

END_OF_DOCUMENT_TOKEN_TO_BE_REPLACED 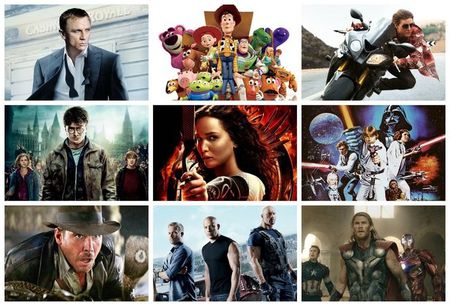 The film industry has always been something of a mixed bag; where they’ve released some of the worst movies ever made alongside some of the most successful.

Films that have completely flopped at the box office released in the same year as franchises that have pulled in billions of dollars across the world.

END_OF_DOCUMENT_TOKEN_TO_BE_REPLACED 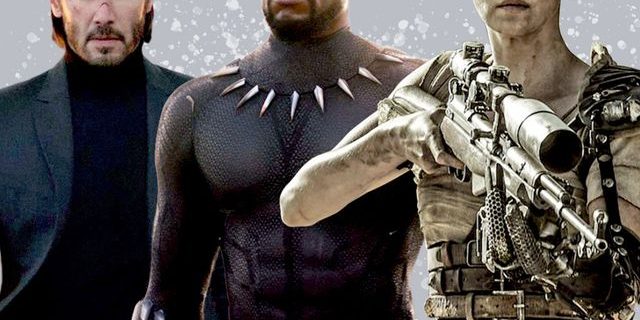 Action has been one of the most popular genres of film since around the late 1970s, and it’s proven over and over again that it’s a genre that the audience will continue to flock to. Action films can encompass a wide range of different themes, from classic explosion-laden 80s flicks, to the more modern superhero movies that have taken the box office by storm in the last few years.

END_OF_DOCUMENT_TOKEN_TO_BE_REPLACED 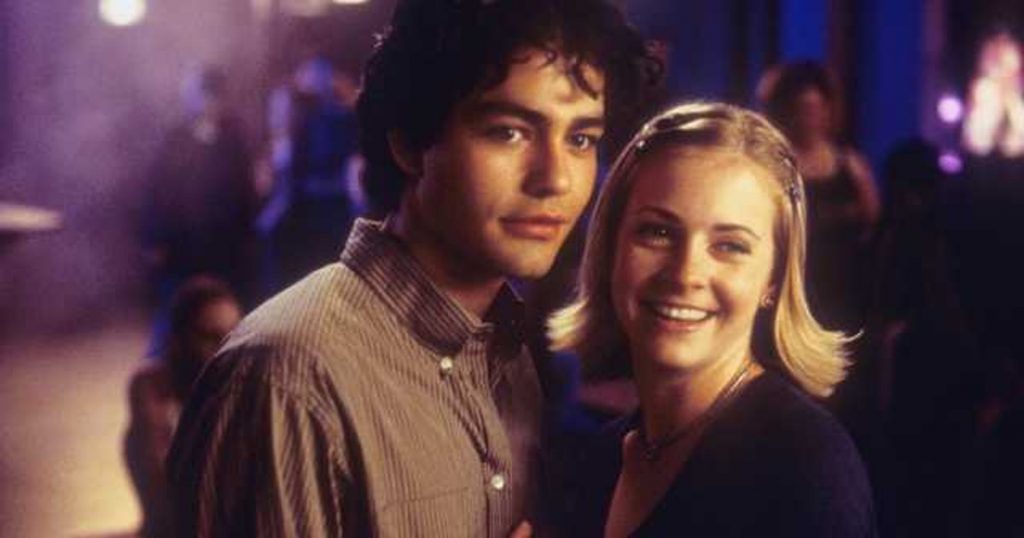 There’s nothing like a nostalgic Romantic Comedy (Rom Com) to lighten the day and end your evening off on a high note. The hey day of the Rom Com has to be the 1990s! Julia Roberts, Meg Ryan, Cameron Diaz, Richard Gere and Hugh Grant were names to conjure with and life seemed simpler back then. Let’s take a look at some of the top Rom Coms that defined the 90s movie-making period:

END_OF_DOCUMENT_TOKEN_TO_BE_REPLACED

We all have a favorite movie or two from yester-year. With so many platforms now allowing you to rent or stream some golden oldies and classics from previous cinematic eras, it’s never been easier to revisit your favorites. However, the big question is “should you?”

END_OF_DOCUMENT_TOKEN_TO_BE_REPLACED 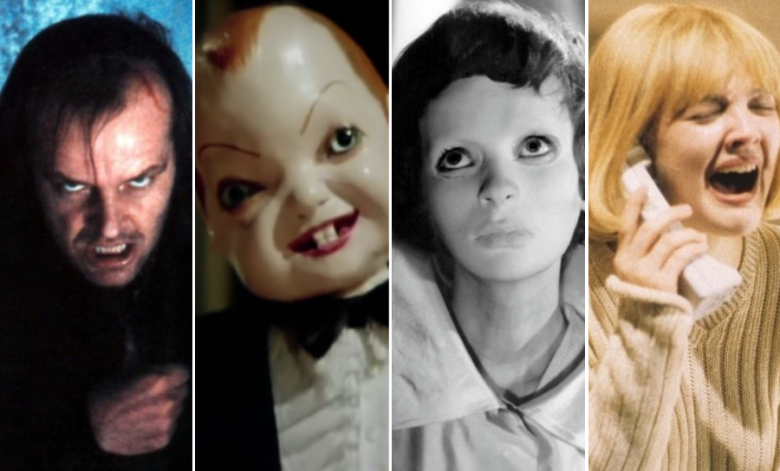 It’s quite rare for a movie to be banned by a single country, let alone a number of them, but sometimes a director will release a piece of work so violent or disturbing that the relevant authorities need to step in.

These are movies that are not suitable for the whole family and were often banned for a number of different factors, but the main focus is almost always violence, although animal cruelty is a good way of getting banned for a long time, depending on the country. These are the films that were so over the top that they were ultimately banned either forever or for a few years.