For the most part, modern films tend to be quite straightforward. The story is on display for the viewer to keep engaged with, and there’s often very little that’s hidden behind subliminal messaging or with build-ups that lead up to a grand reveal, even if there were messages embedded throughout the viewing time.

There are some movies, however, take this concept to an entirely new level, creating a situation where what the viewer is seeing is different to what’s going on behind the scenes. Here we will look at some of the best modern films that have unexpected hidden meanings.

Based on the popular range of comic books, the X-Men series is beloved among both comic fans as well as film lovers. While there have been multiple films released over the years, most fans believe that the original trilogy – particularly the first two – that are the crowning achievement of the X-Men film series as a whole.

Throughout the films, it’s apparent that it’s the humans against the mutants, but it’s also been likened to the struggle of gay rights in the modern world, one that has pitted heterosexuals against homosexuals. It created the perfect opportunity to parallel to the two movements without outwardly saying exactly what was going on.

The Vietnam War is considered one of the greatest military blunders of all time, seeing the United States eventually losing to the guerilla tactics of the various military groups in Vietnam.

But the underlying message in Aliens is one of imperialism, where large governments or corporations use their money and power to try and make regime changes or install their own puppets into high places. Aliens starts with a corporation seeking profits, which is done at the expensive of hundreds of people.

The Matrix, despite being an action film, contains a lot of thoughtful theories that have wide implication, specifically related to our very human perceptions of the reality around us. In fact, many believe that the film is directly related to Plato’s Cave analogy, one that argues that people trapped in a cave would not know anything about the real world that’s outside of the cave until they discover it themselves.

We follow Neo as his perceptions of his own reality are shattered, and he slowly begins to truly realise how reality is completely different to whatever he had imagined previously before meeting Trinity and Morpheus. 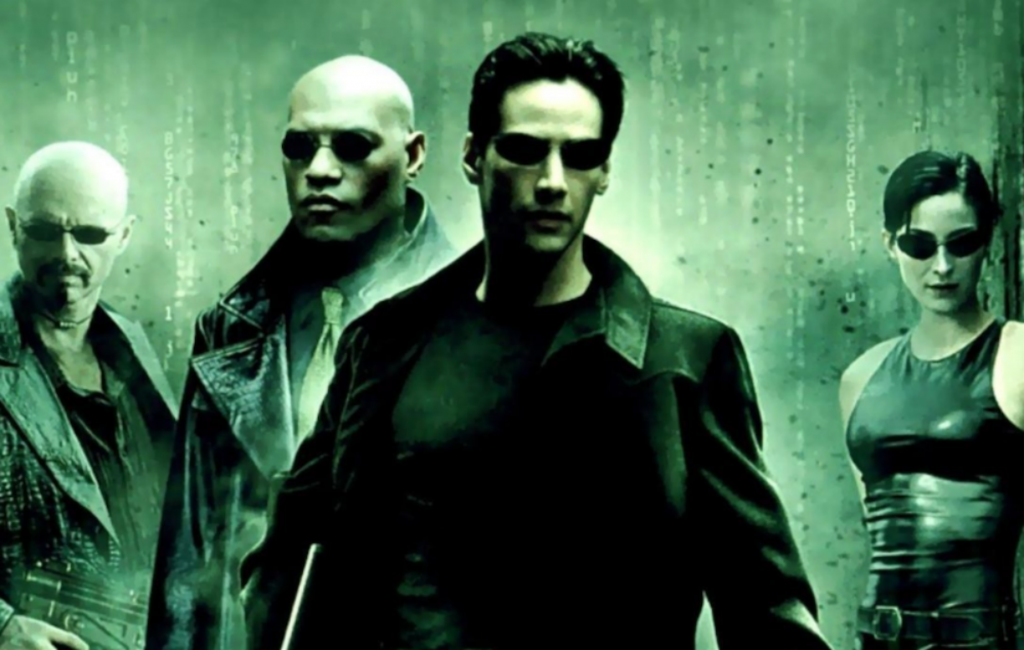 A beloved film starring Bill Murray, Groundhog Day is about a news anchor that relives the same day over and over, although such a situation might be beneficial to some, such as those that play online casino Sri Lanka games.

Some have found parallels between the film and some religious practices, such as Buddhism, where a person will need to relive the same experiences over and over until they can improve themselves to a point where they reach enlightenment. Which is exactly what happens in the film, with Murray slowly becoming a better person over time before being released from the loop.