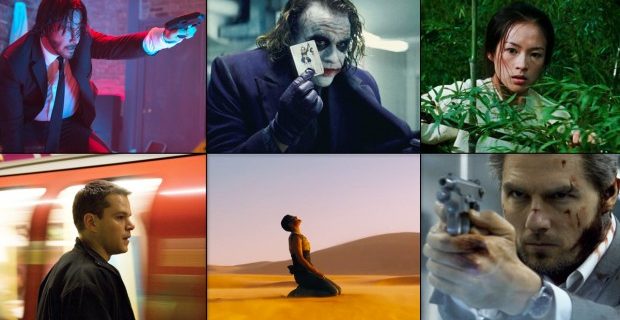 There are a lot of incredible twists from films of the last few decades, and the 21st century is no exception.

And while we haven’t quite reached the same level as the Sixth Sense or anything comparable, there are still plenty of modern films that left their audience in states of disbelief at the unexpected turn of events.