The film industry has been around for over a century, and it’s given rise to a unique spectrum of quality that just about every movie ever made can neatly fit in to. There are some films, such as The Green Mile, Citizen Kane and The Shawshank Redemption that are almost without reproach, offering brilliant storytelling, excellent acting, and memorable moments that define good moviemaking in the perfect package.

And while these examples can be found on one side of the spectrum, the other end doesn’t offer quality on quite the same level. Some films are so bad that they’re good in their own way, but others are so terrible, so devoid of any creativity or passion that they’re simply not worth the time it took to make them.

Despite its star-studded cast, Battlefield Earth is nothing short of a spectacular blunder from the moment it starts. A passion project from John Travolta and based on a book from the founder of Scientology, L. Hubbard, it tells the story of human slaves as they fight back against the alien overlords that took over the planet. The dialogue is awful, the special effects are anything but, and the story itself is about as generic as they come. 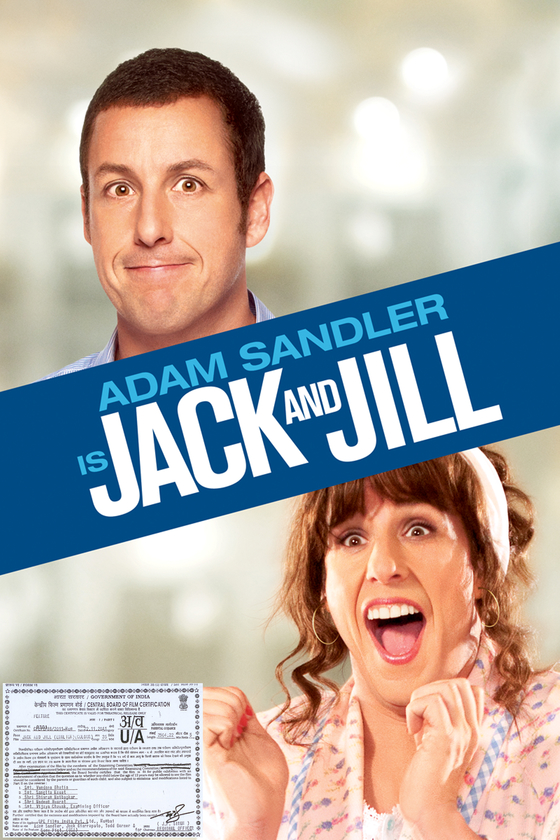 Adam Sandler was once the king of comedy, but his fall from grace has been anything but pretty, culminating in the creation of one of the very worst films ever put to the screen: Jack and Jill. With both parts played by Sandler, it revolves around the relationship dynamic of two identical twins, one extremely social and successful, the other something of a “loser”. Packed with mindless toilet humour, a forgettable plot, and actors that look bored throughout, Jack and Jill went on to snag 10 Razzie awards, with Sandler himself winning both worst actor and worst actress for his role.

Shot entirely on green screen and patched together with the kind of special effects usually reserved for low budget children’s shows, The Amazing Bulk is touted as a parody of the Incredible Bulk, one of Marvel’s most well known characters. The acting is cold and depressing, the story makes very little sense, and many sequences are reused more than a few times during the running. There isn’t much that can redeem this film, save for the fact that it makes for something send to friends as a practical joke.

The original Exorcist film was something of a movie marvel, and remains one of the scariest pieces of film ever conceived. It shocked audiences, and spawned a culture of horror that change cinema forever. Its sequel, which most big bets would wager on being at least somewhat similar, was not nearly as successful, being something of a timid reproduction that forgoes any of the tension and horror that made the first so legendary. While not the very worst horror film ever made, it makes this list simply to how far it fell when compared to its vastly superior predecessor.