Movies are one of the biggest standards today of telling a great story, but video games are not far behind. With mainstream media seemingly running out of ideas for new movies and the demand for entertainment being higher than ever, we are seeing more movies based on video games releasing every year.

On the overall, this approach has left some to be desired, but has produced some great movies as well.

The Best Game Based Movie

According to fans, Sonic the Hedgehog is probably the best movie that has been based on a video game series to date. Admittedly, it didn’t start that way. The first trailer for Sonic the Hedgehog showed a rendition of our beloved childhood character Sonic which can be best described as nightmare fuel, it was really not a pretty sight for anybody.

Fortunately, director Jeff Fowler in conjunction with Paramount Pictures decided it was in everybody’s best interest to head back to the drawing board for a Sonic redesign.

The redesign was an astounding success, coupled to a great storyline and casting, Sonic was an instant hit. It’s worth noting that the storyline from the movie was taken a bit off the rails from the games, but it stayed true enough to appease the fans while adding a lot of entertaining elements.

The Worst Game Based Movie

The movie on the other hand, decided to go a different route. Straying far from the original story the director, Uwe Boll, saw it fit to ditch the scary atmosphere and instead bring in slime dog monsters, sex scenes, slow motion gun battles and a gateway to another dimension, these are only the top level changes, but set the scene for what you should expect out of Alone In The Dark.

As the horror it was meant to be, Alone In The Dark Fails Miserably, as a lesson on how not to make a movie though, it is a masterclass. 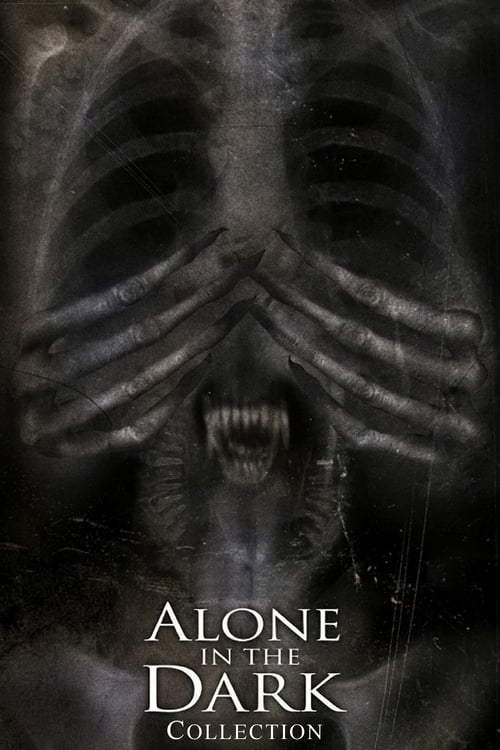 There have been a lot of movies based on video games and while there are success stories, the majority have been underwhelming. For the most part, this underwhelming nature is no fault of the movie itself or the creators, but the attempt to use games that have other mechanics at play.

Generally speaking, the best story related video games are the ones where you choose your own adventure and shape the game world around you. Sure, there is a core story, but everything else is left at the player’s discretion. Movies don’t have the ability to give freedom of choice.